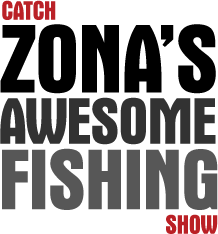 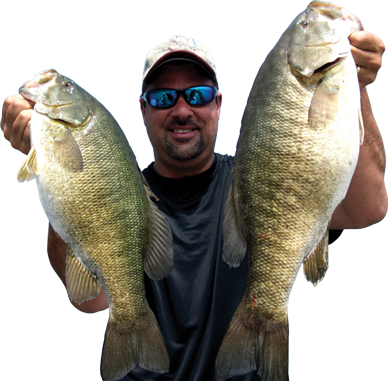 Fishing is inherently unscripted, unpredictable and humorous, just like Zona’s Awesome Fishing Show! – as in Mark Zona’s new fishing show, which will soon have a home on the Outdoor Channel starting January of 2011. The format of Zona’s Awesome Fishing Show! is…well, to have no format at all. The very allure of fishing is not knowing what’s going to happen next – each new cast is a mystery – which is the essence of Mark Zona’s namesake show. In each episode Zona will fish with the very best anglers on the planet to catch anything wearing fins. While each show might start with a targeted species, the script ends there. What happens after that – the successes and the failures, the magic and the miseries, the ecstasies and the agonies – will all be captured for the viewer to experience. Zona’s Awesome Fishing Show! will be produced by JM Associates, a leader in outdoor programming. “The show will have no single direction,” Zona explained. “Yet it will be honest and informative.”

“And let me make this clear: No matter what species we target,” he added, ramping up his tone. “I want to knock their freakin’ lights out!” 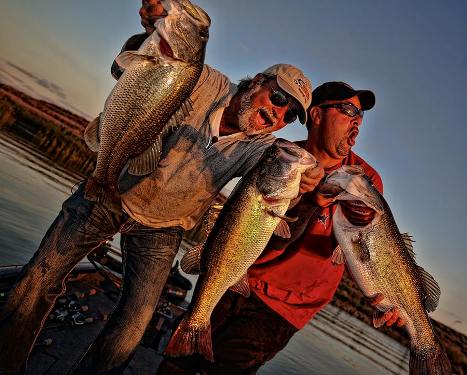 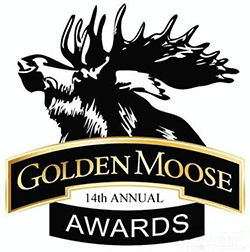